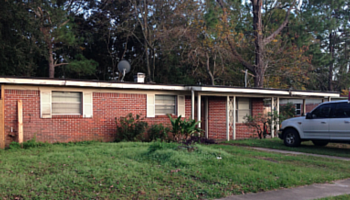 A Few details about the sellers: The sellers are brother and sister.  They inherited the house from their dad about a year ago. It had a $6,000 mortgage on it at the time.  They initiated the Probate process, and it took nearly a year to complete. During that time, no payments were being made on the house (don't ask me why, I have no idea and I didn't ask).

It's out of Probate now, and the bank is threatening to send the house to the foreclosure steps on January 6, 2014 if they don't reinstate the loan. The amount they need to reinstate the loan, after all of the interest and attorney's fees over the past 12 months, is $20,000.00

The sister didn't REALLY want to sell the house, because it was her dad's wish for them to have this property.  She's quite emotional. Even on the first visit to the property, she was crying and yelling at her brother while I was there, in disbelief that he was going to sell the house.

The brother, on the other hand, is the opposite. He doesn't see any way that they can come up with the money, and he says that him and sis don't get along. They're currently living in the house.

The sister wasn't ready to sign. She's still trying to save the house, by negotiating with the bank. I told them that I would follow up.

First follow up: December 4, 2013 - I called the brother to follow up.  He said that someone from Homevestors was coming over that day to make an offer.  I told him NOT to accept ANY offers until I had a chance to beat it.  He said that he would call me as soon as the investor left and left me know what his offer was.  He stated that his sister has come to terms with the whole situation, and she's ready to sell.

(TIME AND CIRCUMSTANCES CHANGE EVERYTHING)

December 5, 2013 - Dan sent one text message and one photo to his "A" buyer - who loves anything in this zip code, sent him photos of the house,and buyer replied with "I'll Buy It" (For $39k)

December 6, 2013 - Contract with Buyer was signed and sent to our VA for processing.

December 10, 2013 - we're waiting on word from the seller as to when they want to close.  Buyer is on standby.

COME BACK TO THIS PAGE FOR CLOSING INFO AND COPY OF CHECK!

December 31, 2013 - Sellers texted me and told me they were all moved out and left the key under the mat. I called the title company and told them to release the funds to the sellers. Another success and my final closing for 2013!

Im going to take the next 2 weeks off as I always do, and enjoy the holidays with my family.

Dan picked up the check from the title company because I wasn't feeling well, and he didn't take a pic!!!  All I have is the HUD. 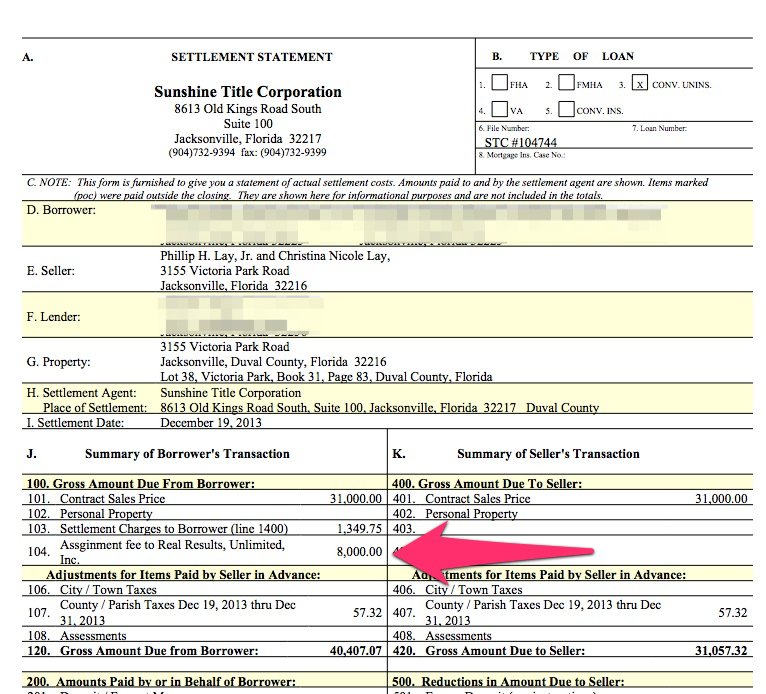 3 comments on “REAL DEAL: Sibling Rivalry At its Finest”

Enroll in the Property MOB
Academy

Everyone has their beliefs that they proudly stand for, here's what the Property M.O.B. believes in.
Learn More
Property MOB

What are REAL DEALS by the MOB?  Real deals are actual real estate transactions being conducted by Tracy Caywood.  You can visit the posts to get updates as they progress. They won’t all have a happy ending, but you can see for the first time what REALLY happens in the business.  This is real shit […]
Learn More

Stay up to date